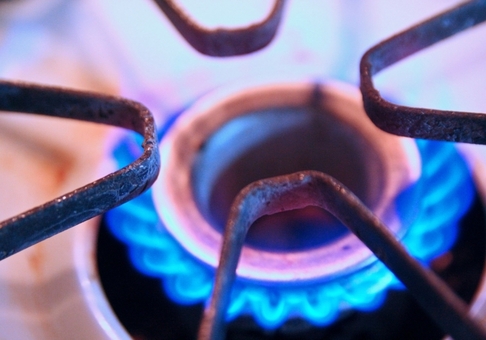 Ahmednagar, a city that is destined to become one of the economic powerhouses of Maharashtra state in future decades, is today already laced with all the basic public utility services. Banking, health, postal, emergency and many other modern services are already today the backbone of Ahmednagar’s resurgent economy. Here is a brief look down at all basic and other important services available in Ahmednagar city.

Ahmednagar is home to all the major PSU and private banks of India. With the likes of State Bank of India, Bank of Maharashtra, ICICI Bank, HDFC, Punjab National Bank and many others having their branches in and around Ahmednagar, it is suffice to say that today Ahmednagar city boosts pretty robust banking and ATM services.

Postal and Courier Services in Ahmednagar

Telecom and Internet in Ahmednagar

Efficient telecom and internet services are today without doubt the ultimate symbol of any city’s economic development. And Ahmednagar, which is vying to become an economically developed city, had long understood this important fact. Hence, today at Ahmednagar city anyone can avail telecom and internet services without any problem whatsoever. Telecom giants like Airtel, Idea, Reliance, Vodafone and BSNL are already operating their services in Ahmednagar circle. As for internet services, there are ample of local internet service companies in Ahmednagar who are diligently fulfilling the internet needs of local people. Besides, there are hordes of cyber cafes throughout the city that are as much playing an important role in fulfilling the internet needs of the city.

Today Ahmednagar’s fast growing population and urbanization has made it prone to all kinds accidents. Hence emergency services like fire brigade and ambulance services are ever ready to overcome fire or other kinds of accidents. As of today there are 3 fire stations and more than 10 Ambulance service companies that are functioning with the help of thorough professionals.

Even today unfortunately Ahmednagar is still lagging behind on entertainment quotient. Ahmednagar doesn’t boost any night clubs, discos, pubs and hence the nightlife is pretty nonexistent here. Nor are there any shopping malls in entire Ahmednagar region. However, there are decent numbers of cinema halls including a very famous multiplex in the Savedi area. Ahmednagar also has Big Bazaar, the only super market in the entire city that is also located in the famous Savedi area.