Stat Bank of India (SBI), largest and oldest bank of India, has pretty good presence in the city of Ahmednagar. As matter of fact some of its branches have been serving Ahmednagar people for many decades now and have earned enormous trust of local people with decades of efficient banking services

Given below is complete address of all the SBI branches in Ahmednagar city. Simultaneously, we’ve also mentioned IFSC Code of all the branches. 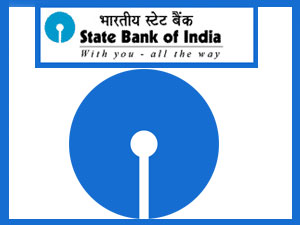