Every city in this country or world have their own share of happening places. Places which are nerve centers of the city, where life rarely comes to halt and where every citizen of the city craves to visit to spend some leisurely time. In case of Ahmednagar that happening place happens to be ‘Savedi’, located in the northern part of Ahmednagar – barely 20 min (7.1 kms) away from Ahmednagar Railway Station.

Today Savedi area has everything that a happening place should have. Shopping Mall, Supermarket, Multiplex, hordes of Food joints/hotels, Plethora’s of retail shop, Hospitals, Banks and many other important commercial institutions. In fact some of the important commercial institutions located in the very heart of Savedi area are not found anywhere else in Ahmednagar city. This includes Hip Hop Mall, Big Bazaar, E Square Multiplex and Dominos Pizza outlet. In other words, Savedi is the only area of Ahmednagar city, which offers pleasure of modern recreations like shopping mall, supermarket, multiplex and joint foods.

And when the place offers such modern and hordes of recreation, it is but obvious that this place always brims with young and youthful population. As matter of fact Savedi is by far the most cosmopolitan area of the city. With today over 1 lakh people living in this locality, most of its population constitutes of young migrants from neighboring towns and villages. 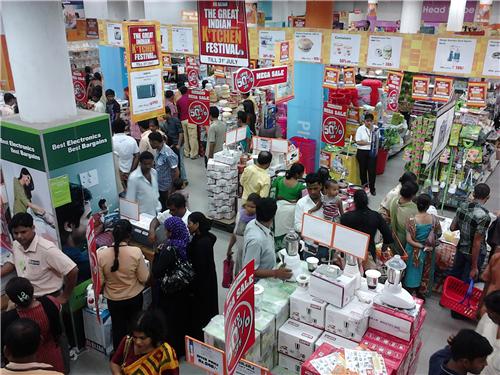 Given below are names of all the important institutions and landmark places located in this area.
Besides there are host of budget restaurants and multi cuisine restaurants in the area. Don’t miss to visit these following restaurants, which are quite popular.