The availability and efficient functioning of petrol pumps is key to the economic development of any major city anywhere in the world. And Ahmednagar, one of the emerging cities of Maharashtra, is of course no exception. Today at Ahmednagar there are petrol pumps located at all the important locations of the city, which are fulfilling the transportation needs of Ahmednagar city and also invariably contributing to the economic growth of the city. 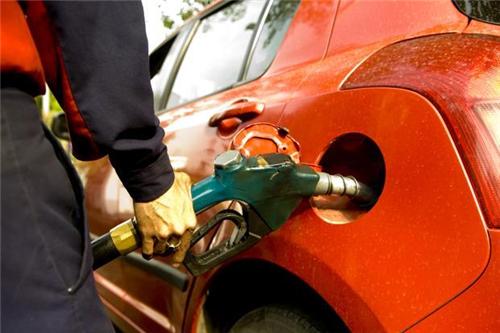