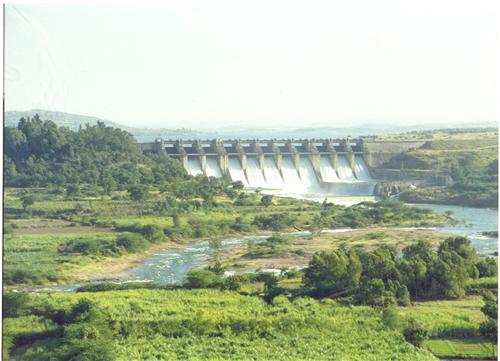 For Ahmednagar district, which comes under dry zone and hence faces immense water scarcity, this dam is indeed like a lifeline. Construction of this critically important dam was completed in year 1974. Given below are specifications of this dam.

Mula Dam is also a major tourist attraction of Ahmednagar district. It’s surrounding lush greenery and clean water attracts hordes of tourists round the year. In fact today Mula Dam is one of the favorite weekend destinations for people of Ahmednagar city. There are also many hotels and resorts around Mula Dam for accommodating visiting tourists.

Explore more about Geography of Ahmednagar