MPs and MLAs from Ahmednagar 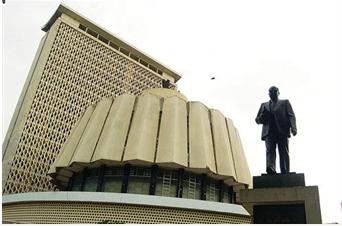 Please note that names of the MPs and MLAs have been mentioned according to constituency.