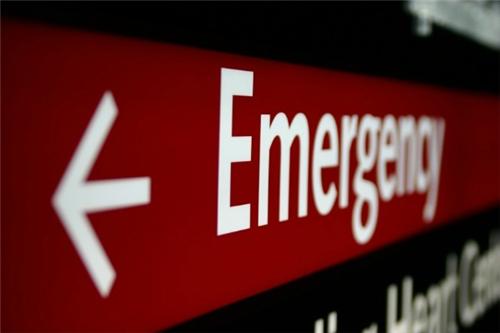 Today Ahmednagar city is slowly moving towards Urbanization. As people here want their city to become an full fledged urban and developed city. However, with slow urbanization many health related problems and accidents, which are very typical of urban lifestyle, have already witnessed a huge growth in the city. This is purely why Ahmednagar city has braced itself with pretty efficient emergency services.

Here are details of all the emergency services that are today available in Ahmednagar city.

Blood Banks: Ahmednagar city has pretty decent numbers of blood banks, which today are providing duly and emergency assistance to all the leading hospitals in the city.

Fire brigade Services: As of today there are three fire brigade stations in Ahmednagar city. They are ever ready and always on their toes to deal with any kind of fire accidents.