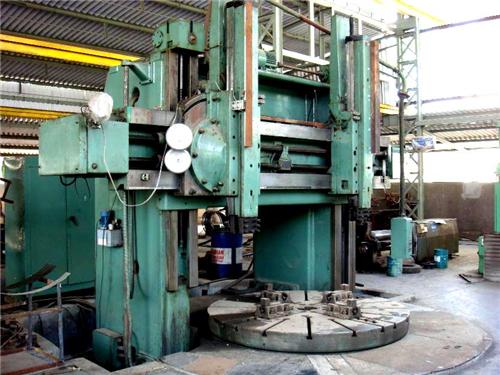 It is the manufacturing and service sector that Ahmednagar is keenly looking at to derive its economic growth in the coming decades. Maharashtra Government and Ahmednagar’s local administrators are fully aware that development of these two sectors is very critical for making Ahmednagar an economically potent player and to compensate for low economic growth generated by lackluster agricultural sector.

On the manufacturing side, Ahmednagar has already made an immense progress. The huge MIDC (Maharashtra Industrial Development Corporation) area located in the outskirts of Ahmednagar city is already home to over 200 industries including around 42 large scale industries.Acclaimed Indian companies like Sun Pharmaceuticals Ltd, Larsen & Toubro Ltd, Crompton Greaves Ltd and Kinetic Engineering Ltd have their factories in the MIDC area. Besides, other acclaimed Indian companies like Videocon and Kirloskar have also their factories in other parts of Ahmednagar city. 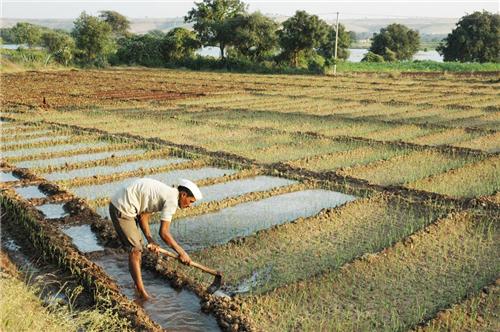 Ahmednagar’s agriculture sector has always been non profitable. This is due to the fact that entire Ahmednagar district comes under drought area. And hence all the farm lands, that are mainly concentrated in the adjoining towns/villages of Ahmednagar, even today continue to produce scarce food grain production.With little or no help from agriculture sector, it is suffice to conclude that Ahmednagar’s economic fortunes in coming decades are pretty much dependent on revival of its service sector and further development of manufacturing sector.