Ahmednagar city, whose intimate love affair with history, for its proximity with many sacred religious destinations and for being the birth place of sugar cooperative movement, has surely carved out a special place for itself on the map of Maharashtra. Today it may not be the economic force and powerhouse as it was once during its glorious past, but it is the same splendid pasts that is today slowly propelling Ahmednagar towards new economic era and reclaim its lost glory. Here are some fascinating details about Ahmednagar city, about its past and present, that most of you probably never knew. 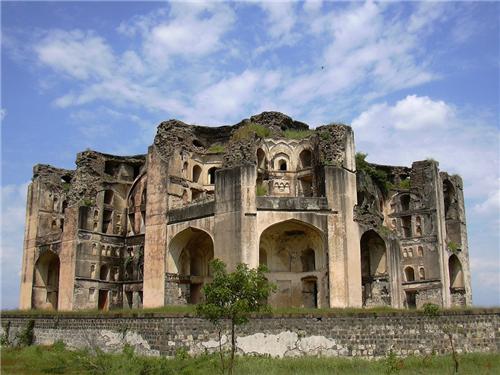 The Treasure House of Indian History

Probably no other city of Maharashtra has witnessed Indian history like Ahmednagar has. For it has played immensely critical role in the rise and fall of some of the biggest empires of medieval history. The great Bahmani Sultanate and Nizam Shahi Sultanate were born and also fell apart in this very city. Ahmednagar also witnessed the end of Mughal Empire, as last great emperor of Mughal Empire ‘Aurangzeb’ breathe his last in this very city.

And after whose death, the once powerful Mughal empire literally fell like pack of cards. Aurangzeb’s tomb is still present in Ahmednagar city, which today indeed symbolizes Ahmednagar’s deep tryst with Mughal history. Ahmednagar also witnessed the meteoric rise of Marathas during 17th & 18th century and who during their golden era had completely seized entire Deccan region including Ahmednagar.

Spiritual and Religious center of Maharashtra

Some of the greatest saints of the modern era like Sai Baba and Meher Baba had made Ahmednagar region their spiritual oasis and have left behind a rich spiritual heritage here. Today this rich spiritual heritage is not just the guiding force for people of Ahmednagar, but entire India. Besides, there are also temples in and around Ahmednagar that are amongst most visited temples of India. This includes the Shani Temple, Vishal Ganpati temple and of course the famous Shirdi Sai Baba temple.

Know more about the religious spots in Ahmednagar

Ahmednagar can take immense pride for being the birthplace of Sugar Cooperative Movement in 1960’s, which in latter decades became the backbone of Maharashtra’s rural economy and also immensely helped in making Maharashtra the most developed state of India. As of today there are 19 sugar cooperative factories in Ahmednagar, which obviously are backbone of its economy.

However, sugar cooperative factories have not completely revived Ahmednagar’s economy or helped it to reclaim its past economic glory. Even today Ahmednagar can be best described as only semi developed economy, with hardly any presence of service sector economy. Nonetheless, Ahmednagar does have huge concentration of manufacturing industries, which are mostly located in its MIDC area.

Despite the persistent economic backwardness during post independent India, today Ahmednagar can be claimed to be standing on economic crossroads, as it is slowly but surely taking right steps to herald a new economic era. One such watershed step was taken in 2003, when Ahmednagar Municipal Cooperation was formed. The formation of Municipal Cooperation is expected to give huge boost to Ahmednagar’s economy and help to reclaim its past economic glory. 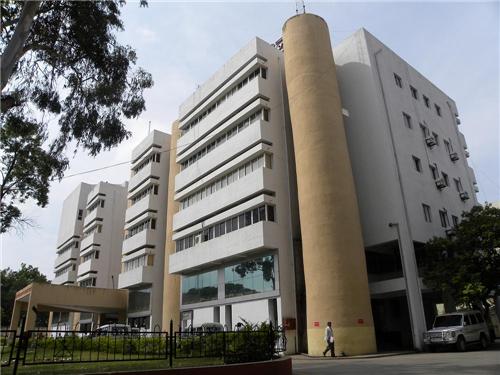 Some important Facts about Ahmednagar